Get Duel Jousting on Steam 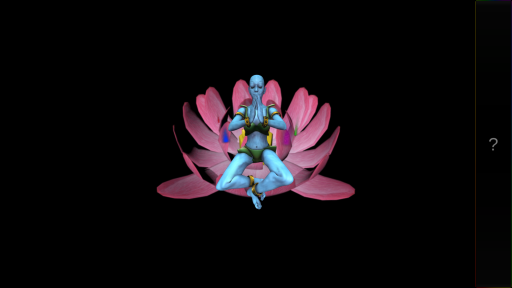 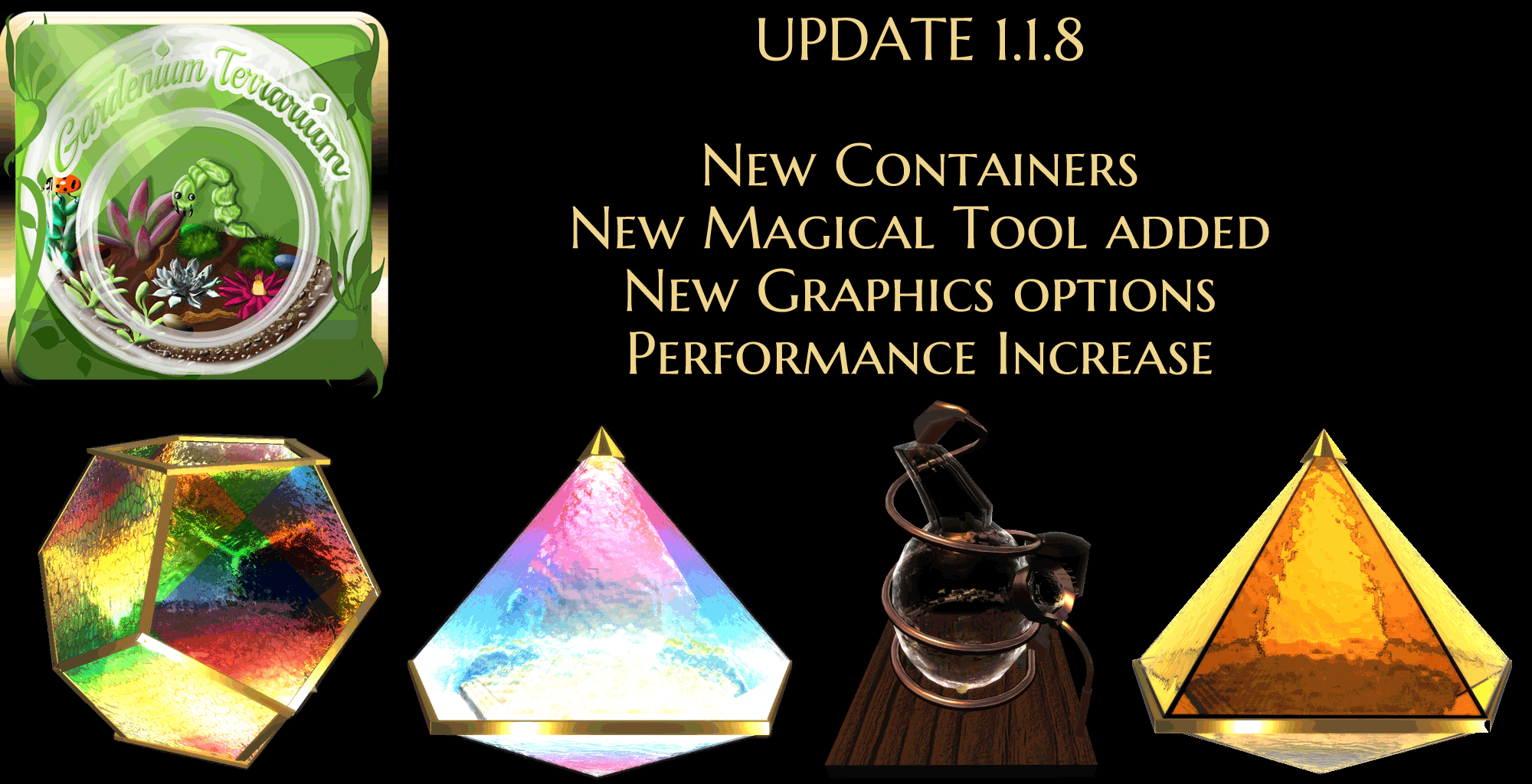 Grow beautiful 3D succulents and plants in your own magical terrarium. Watch them grow in almost real-time, each plant animates over time as it grows. Water them, fertilize them, and protect them from bug invasions! Things like fireflies and amazing props allow for very exciting and detailed customization. This game is in Early Access, but development is moving along quite nicely. With the players help we can shape the game into the best Terrarium game on mobile! The game features custom artwork, sound effects and music. 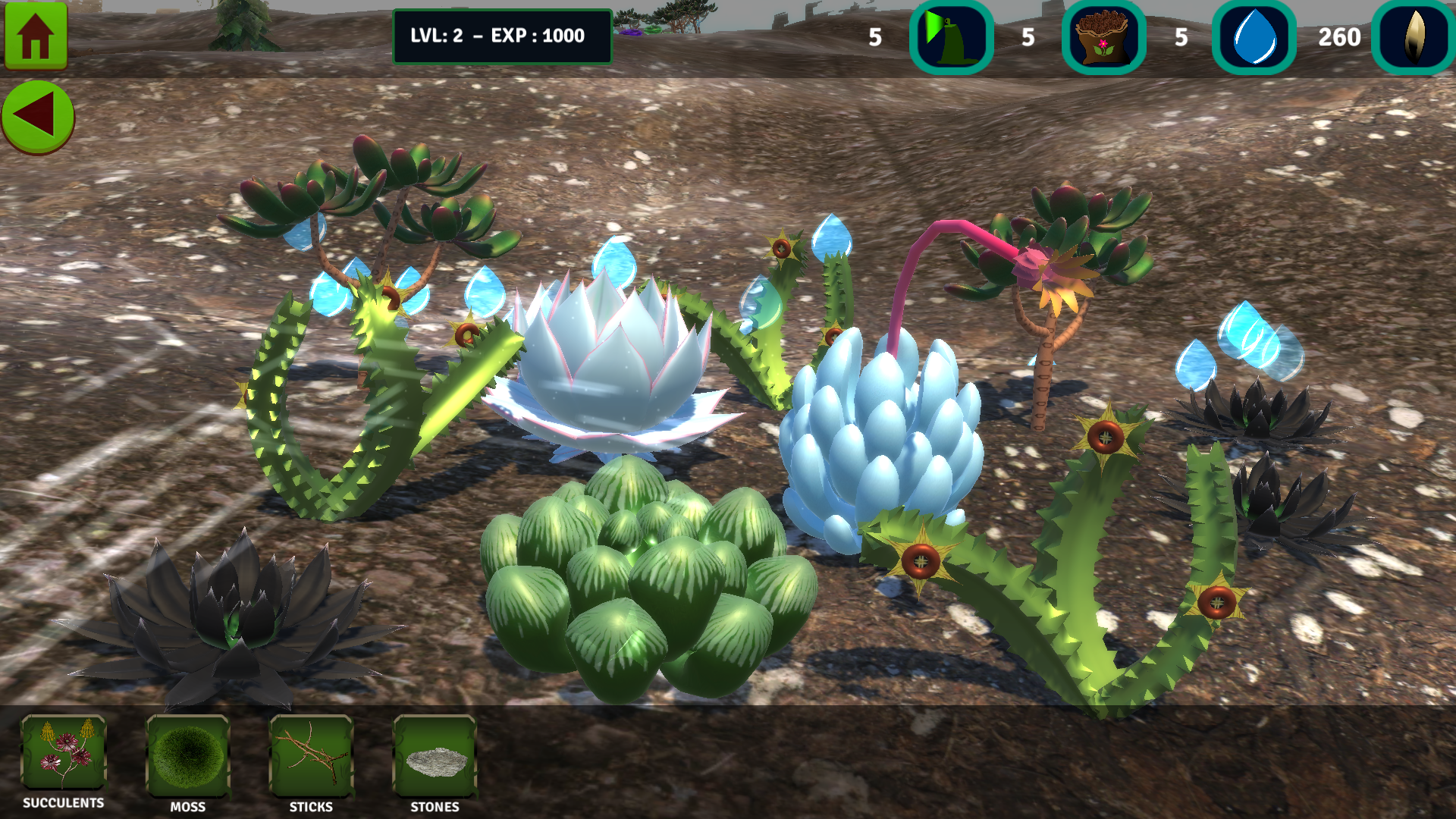 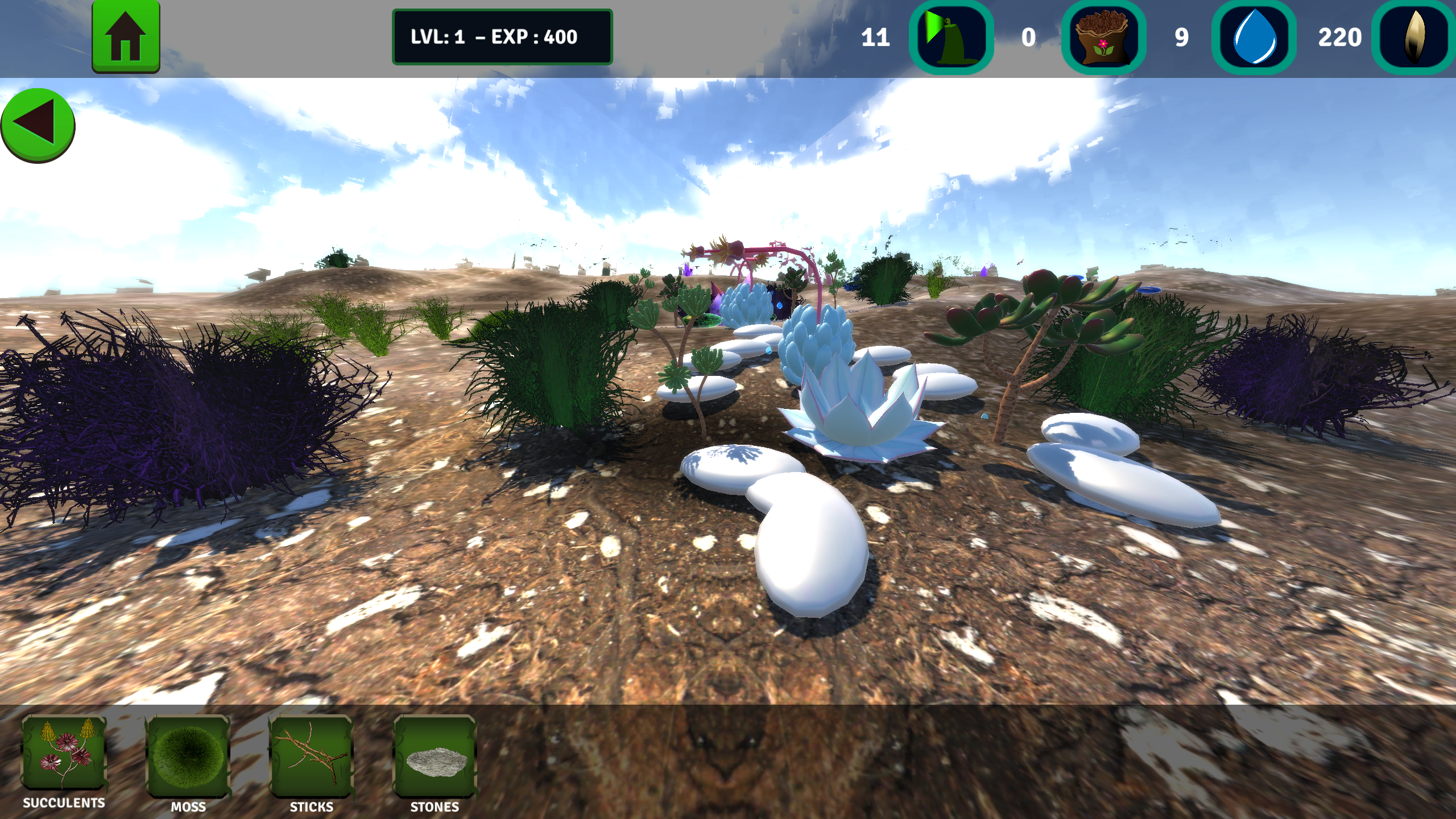 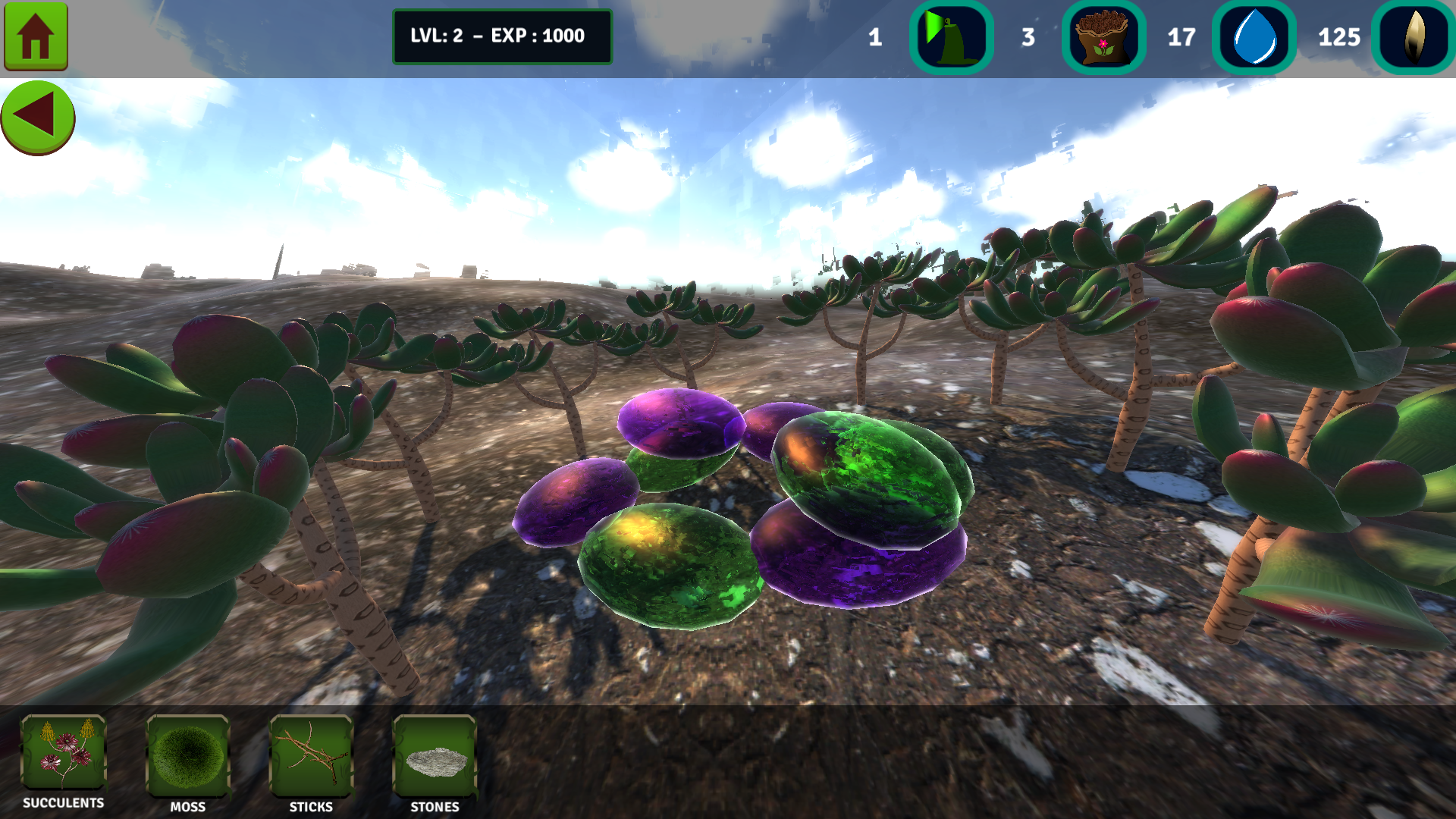 Future content will add many new items to build as well as new biomes/environments to add to your Terrariums!

• Build your terrarium the way you want with sticks, stones, moss, and more

• Buy new items and plants at the in-game store 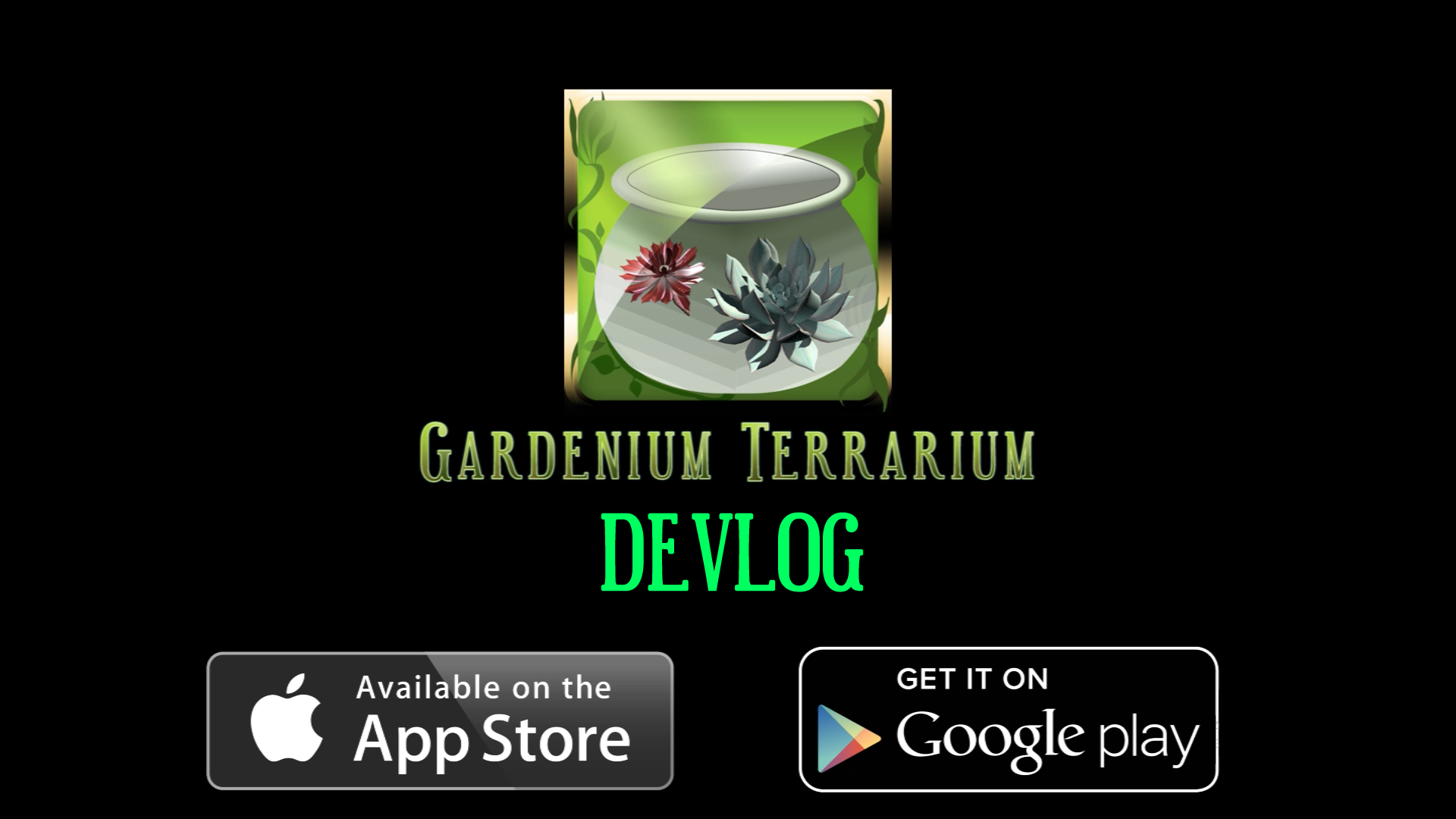 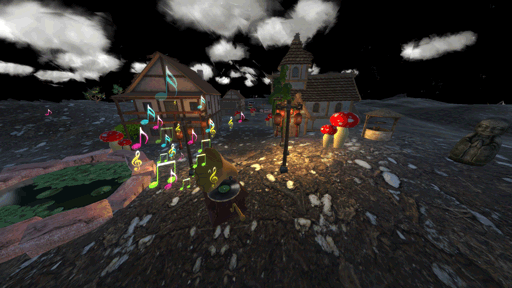 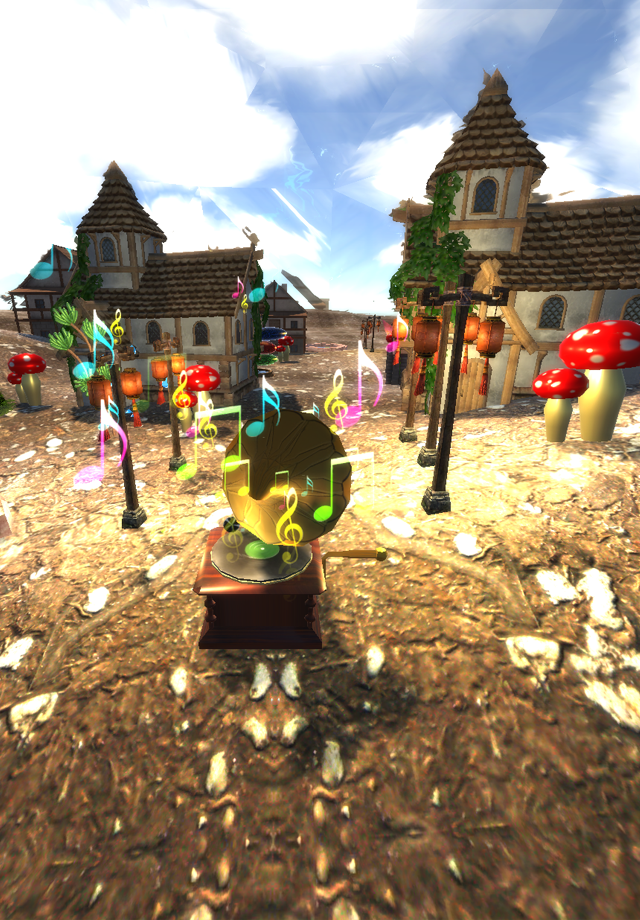 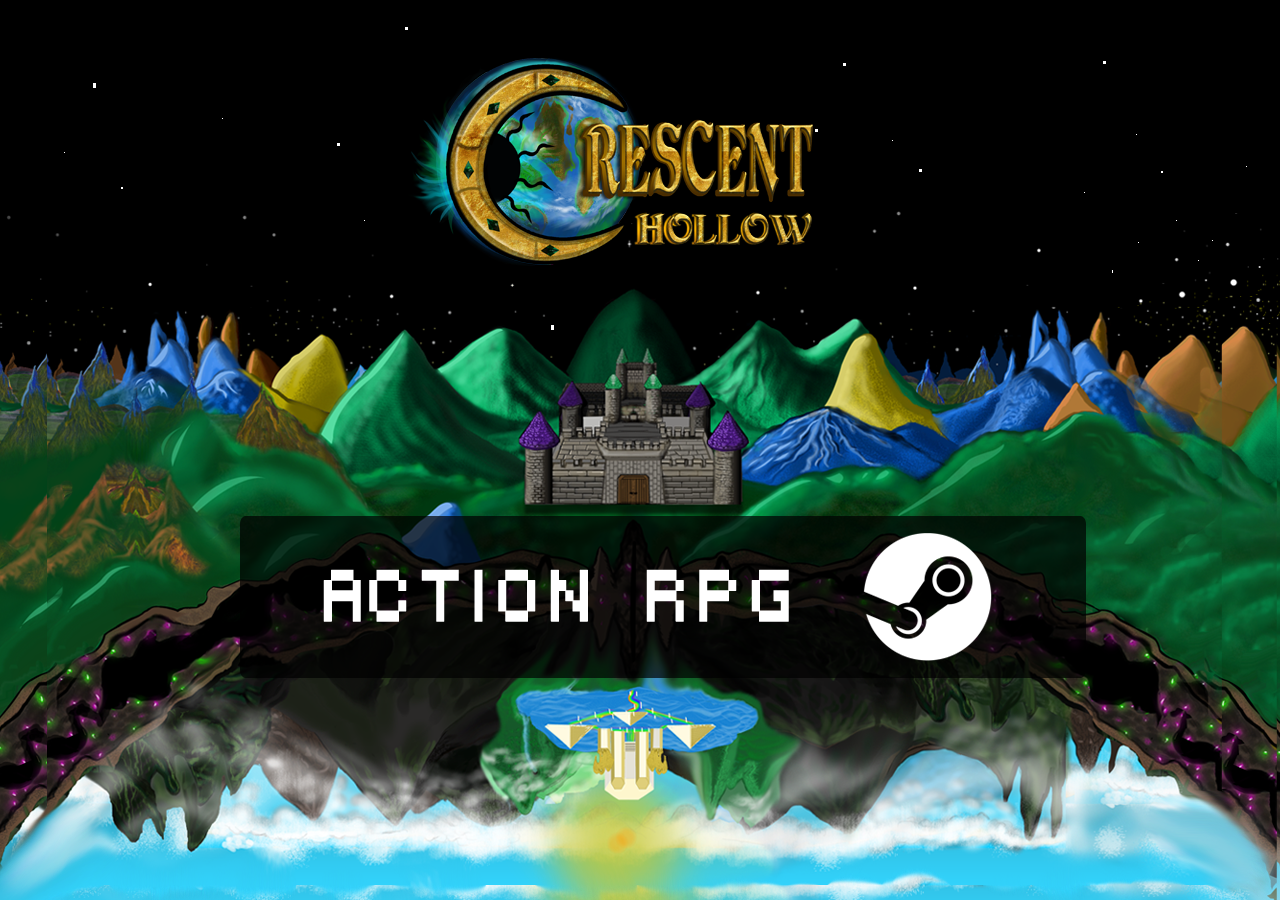 This is the REAL 3D/2D Book of Shadows Journal for Pagans. YOUR spells, herbs, etc. goes in here! Any general Ancient Esoteric info that’s important to YOU is what is in this book, because YOU will put it in! It is fully personal & customizable like a digital Book of Shadows should be. Originally created in 2010, and has undergone many revisions and updates

The Book of Shadows Ultimate.

• Add text and images to the book pages

• 10 Book themes to customize your own book of shadows

• Choose from a list of pagan related images in the book

• Book of stickers – place stickers you unlock into a book with customization, then make a wallpaper out of them(Located inside the Book mode)

• Pagan alters (Build Mode), Move many pagan objects around and save them the way you want them to be set.

Become a Galactic Citizen with your very own starship/spaceship in full 3D!

– Holodeck, ya a holodeck!

– Window mode (stare out the window at the amazing universe)

– Turn the ceiling off to enjoy the stars above

– Adjust the lighting inside the ship 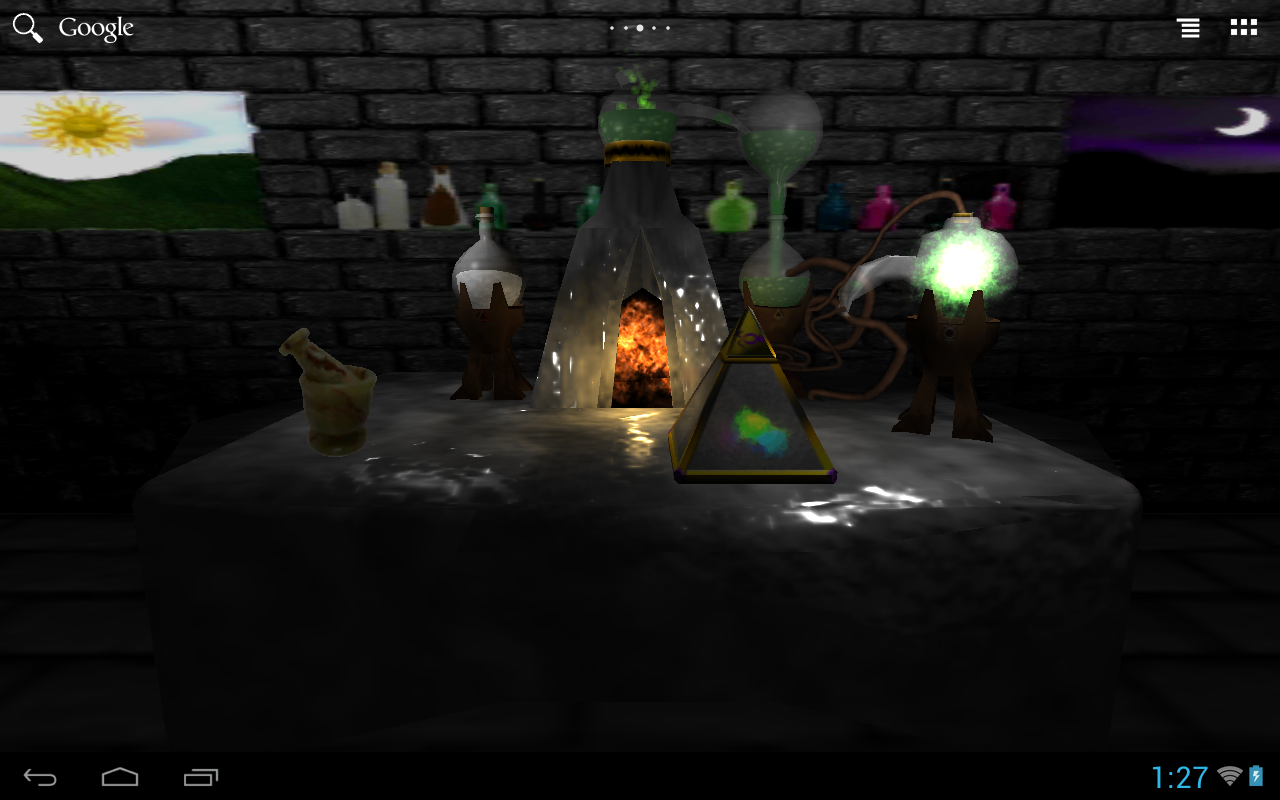 This is the REAL 3D/2D Book of Shadows Journal for Pagans. YOUR spells, herbs, etc. goes in here! Any general Ancient Esoteric info that is important to YOU is what is in this book, because YOU will put it in! It is fully personal & customizable like a digital Book of Shadows should be. Originally created in 2010, and has undergone many revisions and updates.

The Book of Shadows consists of 2 main parts:

1st: Ultimate Mode, your own BoS in full first person 3D, and so much more!.

• *Fully interactive Book of Shadows in First Person 3D!!!
• BoS Ultimate has the ability to add images to the book (Paste an image link into pages)
• Each book has its own what is called “realm” for its own look and feel
• Most realms are solstice related
• Interactive objects, some have a deep purpose, others are for entertainment
• You can save/load into to your favorite Pagan “Realm” with advanced options
• Pagan alter in the cave, that can be customized
• Achievements unlock new pagan items to use, like new book of shadows themes, stickers etc.

• Read/write pages to your own mobile Pagan journal

• Set your name in the book

• Add as many pages as your phone can hold & save to SD card, then categorize each page to keep things organized You can easily make any section you see fit example: Herbs, Crystals, Spells, Charms, Runes etc. Its your choice, its your book!

• Shortcuts to pages on your home screen

• Save to SD card, open from SD card

The music was created with dedication and love by the composer: Maritza Santana, who has created 3 Chakra Frequencies albums so far. The app was originally created in 2012, and has gone through many changes and released on every major platform. If you would like more of this type of app then please check out the sequel to Chakra Frequencies – The Chakra Experience for iPhone. Below is a link to the detailed webpage showcasing the app.

You need to plugin the headphones or plug the phone/tablet into Stereo speakers, but make sure you always, ALWAYS turn OFF the equalizer so their is no distortion.

This goes for your phone/tablet as well, so never use these frequencies if your equalizer is on, to check: Go to your sound settings or multimedia settings and turn off all sound enhancement options that may cause distortion.

• 14+ Chakra songs, each with their own 3D/HD visuals
• Fullscreen 3D & HD visuals, for each chakra
• Play all chakra music and visuals at the same time (or separately)
• Play all frequencies alone, from 1-7
• Play all music in random order
• Play All chakra music from 1-7 & from 7-1
• Hide visuals (Battery saver mode)